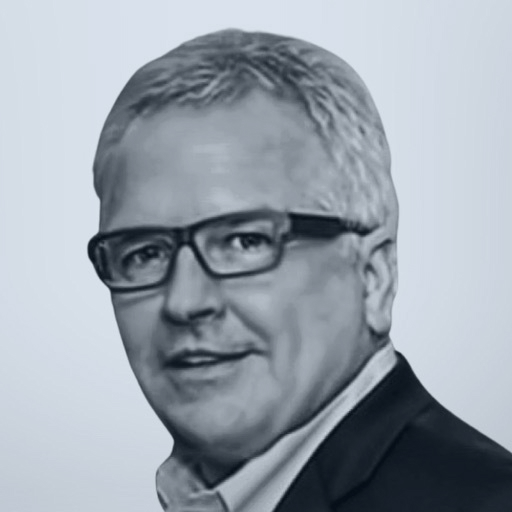 Tim Sabean is a pioneer and impact-driven proven leader in the business and media world, currently serving as President and Co-Founder of Sabean Media. Sabean Media is an innovative business development, strategic planning, and emerging media creation company. Mr. Sabean served as Senior Vice President (SVP) of Digital for Westwood One building out their digital assets and creating the fastest-growing Podcast platform in the industry, and the SVP of the Howard Stern Channels, establishing the two most successful entertainment channels in Satellite Radio History.

Possessing an uncanny ability to innovate and create, perhaps no other leader has made a larger impact on modern media. No stranger to innovation, throughout his extensive career Mr. Sabean has managed, owned, and operated numerous radio stations, served in a variety of key executive roles, and developed successful talent across numerous major media markets. Possessing a track record and history that is best described as iconic, Mr. Sabean is committed to excellence and is defined as one of the most influential forces in both business and media.