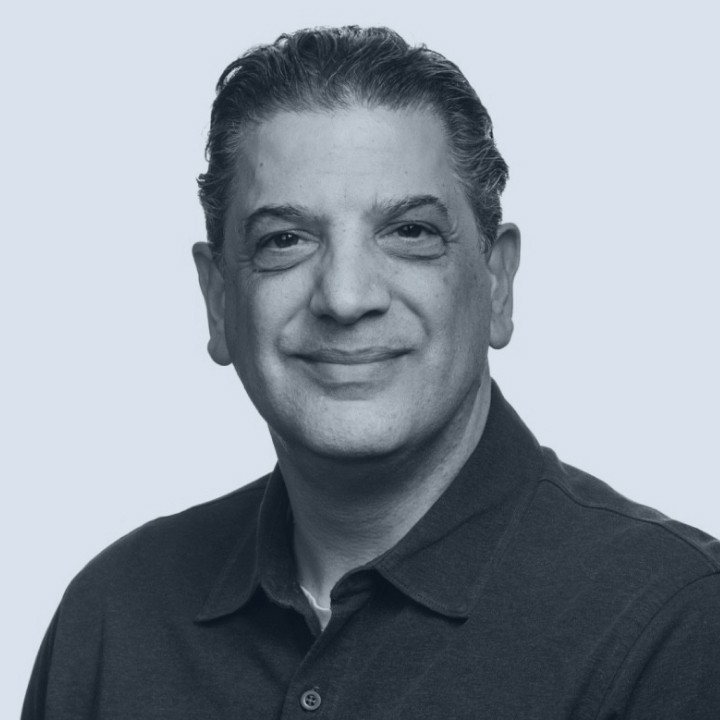 One part banker and one part technologist, Frank spent his early days with the Annenberg Foundation and PNC Bank. His career path led him to Jefferson Bank, where he led the build-out of its electronic banking platforms, and where he would forge a powerful alliance with The Bancorp co-founder Betsy Z. Cohen. As President and COO of The Bancorp from its inception in 1999, Frank played a critical role in helping the organization become an industry bellwether for branchless financial services and a global leader in payments. For this, he has become a widely respected fintech expert and thought leader. Frank was recognized in 2013 by Banking Innovation, a leading industry journal, as an “Innovator to Watch.” and as one of the innovators shaping the future of banking. Frank is a graduate of West Chester University of Pennsylvania.