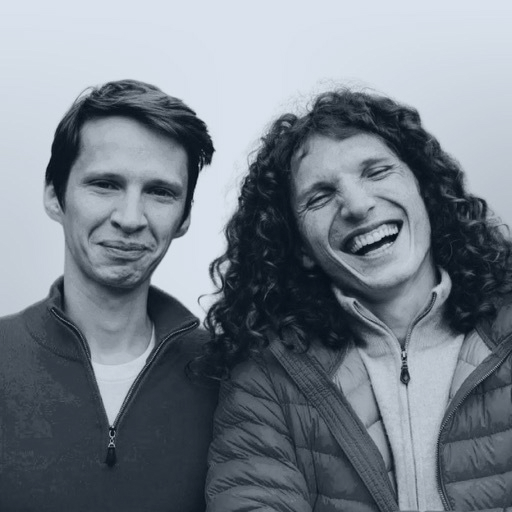 Brothers Daniil and David Liberman are serial entrepreneurs, businessmen, and investors. They have founded and cofounded Sibilant Interactive, Kanobu Concept Space, Kernel AR, Reveality Ventures, Brothers Ventures, and the start-up Frank.Money.They created the TV show Mult Lichnosti, and are product science, directors, at Snapchat. Their most recent venture Product Science was recently valued at $200M less than 1 year after launch.

They graduated from the Maimonides State Classical Academy (formerly the Moscow Jewish Academy), each with a degree in Mathematics and Computer Science. In 2015, the brothers moved to the US and founded the startup Frank.Money, which provides a widget for visualizing expenses and income for both non-profit organizations and companies. The widget helps donors and members of the global community see in real-time how the project founder is spending the funds raised. The project is related directly to the brothers’ mission to make the world and organizations more transparent. In 2018, the Frank Foundation announced a competition for a grant in the field of educational technology. The Hack Club won the $1 million grant in 2019, accepting the terms of full transparency regarding subsequent expenses and income. In May 2020, Elon Musk donated $500,000 to the Hack Club. In July 2016, Maria, Anna, Daniil, and David founded Kernel AR. The company, which built advanced technologies for Avatars in augmented reality, was acquired by Snap Inc in October 2016.